Mind Mix in the Evening - Special Topic Series: History of the NWO 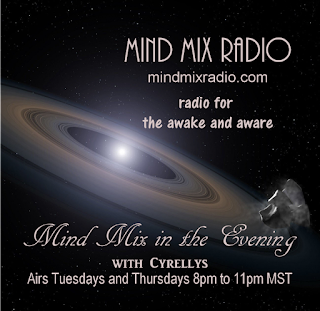 Producer.  Here recently, the MMR talk show Mind Mix in the Evening, with Cyrellys has been teaming up with Manticore Group resident researcher Quintus Dias to discuss the history of the New World Order in a multi-strand context exploring the relationship to recent events.

The discussion has begun with the WW2 & post-war nazi international which many are moderately familiar with.  This special topic series is covered for about an hour to hour and half of the show time.  Little known details of the history have been presented in each episode.

Tune in Tuesdays and Thursdays 8pm to 11pm MST on the listen live page with chatroom to follow along.

Updates will be posted here. 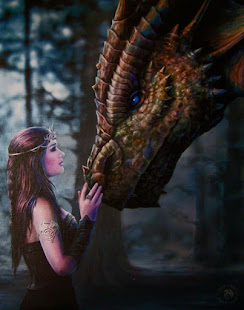